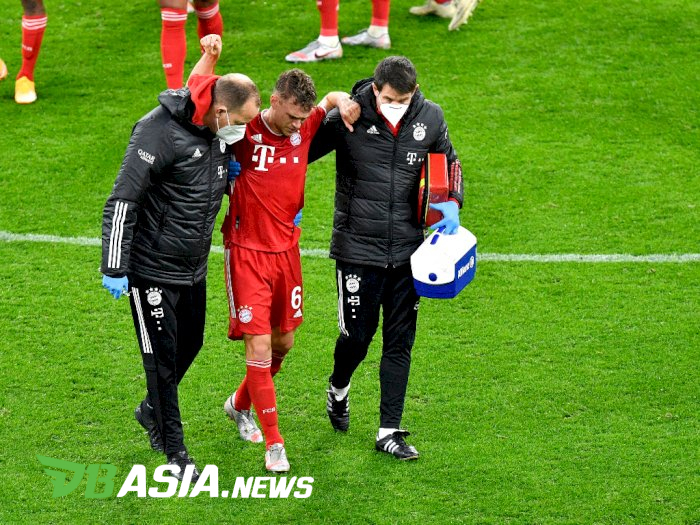 DBasia.news – Bayern Munich star Joshua Kimmich will be out of action until 2021 after successfully undergoing surgery on his troubled knee.

The 25-year-old player was forced to get on the operating table to deal with a lateral meniscus injury in his right leg after being pulled off in the 36th minute in a 3-2 win against Borussia Dortmund on Sunday (8/11) yesterday.

Bayern released a statement on its official website confirming that Kimmich will be sidelined until at least January.

Kimmich picked up the injury after losing the ball in half the field and intends to steal it back from Erling Haaland’s feet. But the Germany international fell and despite receiving treatment, he hobbled along with the help of Bayern’s medical staff.

“We are pleased that Johua will probably be available to us again in the next few weeks,” said Salihamidzic.

“We will give him the best support during his recovery process.”

Before Kimmich’s injury was diagnosed, Bayern coach Hansi Flick explained the importance of the former RB Leipzig man to his squad.

“He is an important player for us in this position,” said Flick.

“Apart from his mentality, he also has extraordinary qualities. [His absence] will be difficult [for us], but we did well today against a good Dortmund team.”

Bayern topped the standings with Dortmund earlier in the month following a 2-0 win over Arminia Bielefeld, and Der Klassiker’s party put the reigning champions two points ahead of Leipzig and three ahead of Dortmund.

Flick’s men will not be in action again on the pitch until November 21 when they meet Werder Bremen in the Bundesliga, which will be the start of a difficult period as they have played against Leipzig, Red Bull Salzburg and Atletico Madrid.

The Bavarian club have scored 27 goals in seven Bundesliga games so far, 12 more than any other club in the division.

Bayern are temporarily enjoying a successful era as they are the defending Champions League winners and also the Bundesliga winners for the last eight seasons. 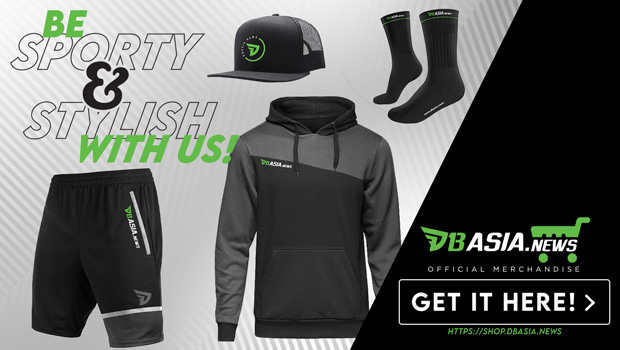